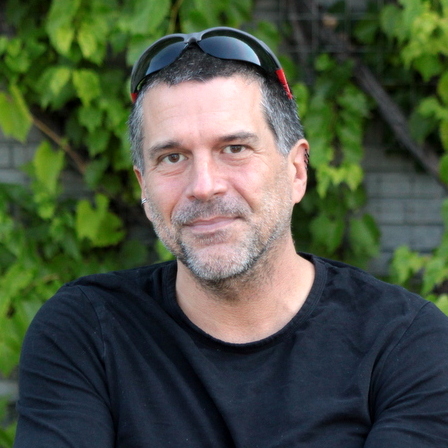 Yaro Gawłowski
Vision mixer, producer, director
He is considered lucky, combining work with the pleasure of doing it, with the additional, endless possibility of expanding his competences.
MagYa Founder. 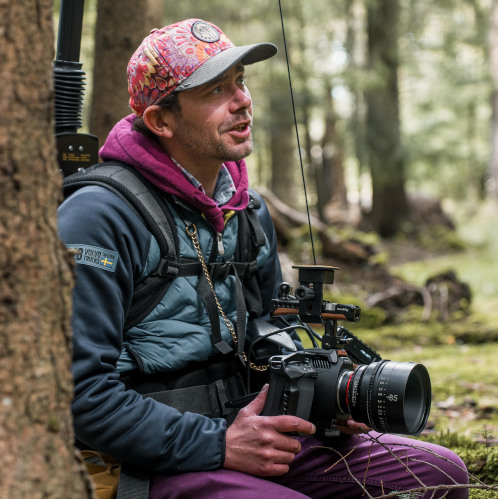 Piotr Wilhelmi
Producer, DOP
Producer and DOP. He graduated from the film school. He has extensive cinematography skills and he is an excellent producer and simply a good man

Tadeusz Mikołajczyk
Sound engineer
He can record everything. In addition to working on a film set, he produces sound during concerts and large events. 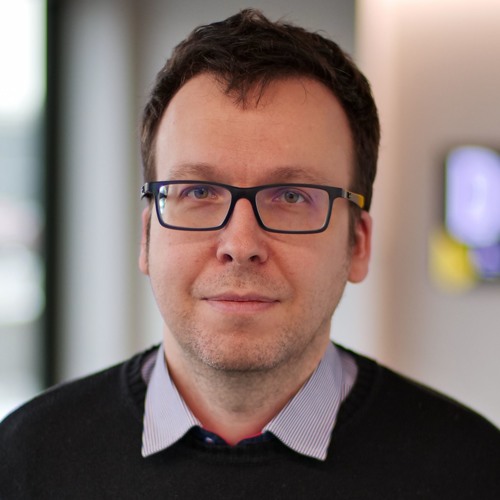 Piotr Maczuga
Producer
He specializes in live broadcasts and interactive event formats. Additionally, he writes, records, trains and acts in public as an ambassador of new technologies in education.

Our favorite game. We destroy rocks!